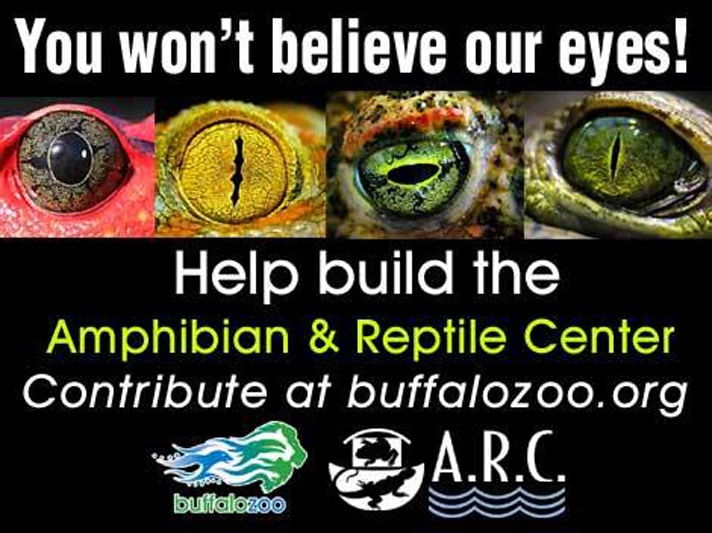 Buffalo Zoo To Get New Reptile And Amphibian Center

The Donna Fernandes Reptile And Amphibian Center is scheduled to open in the summer of 2019.

If you live in Buffalo, New York or the surrounding area, the Buffalo Zoo announced that it is getting funding and a new Amphibian and Reptile Center. The exhibit will be housed in an existing building that is 75 years old, and the funding will help to bring it up to date, according to WIVB.com. 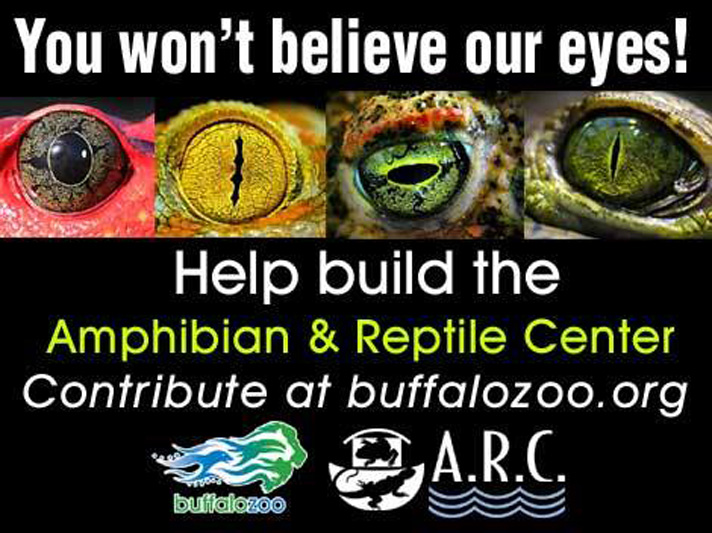 The Buffalo Reptile And Amphibian Center is scheduled to open in the summer of 2019.

Hi, my name is Penny and today is my #TakeoverTuesday of the Buffalo Zoo’s accounts! I am the Team Leader and Manager of…

According to WIVB.com, the zoo raised more than $3 million to upgrade the exhibit, while the state put in another $300,000 for the center.

Assemblyman Sean M. Ryan, D-Buffalo, who announced that the state will chip in $300,000, came up with the idea of naming the exhibit after the former zoo president.

These two scheltopusik's are sleeping in this morning. One of the ways you can tell these legless lizards from snakes is…

"I thought there was no better way to honor Donna's time at the zoo than to have her name on the amphibian and reptile house," Ryan told The Buffalo News. "Visitors in the future will look at it and recall it was Donna's leadership that created the new zoo that we all enjoy."

Fernandes was hired in 2000 to overhaul and renovate the zoo. Over the course of her 17-year tenure at the zoo, she oversaw 11 projects totaling $52 million, which led to attendance records and improved animal care.

The Donna Fernandes Amphibian and Reptile Center is expected to be be completed in the summer of 2019 with renovation starting this spring.