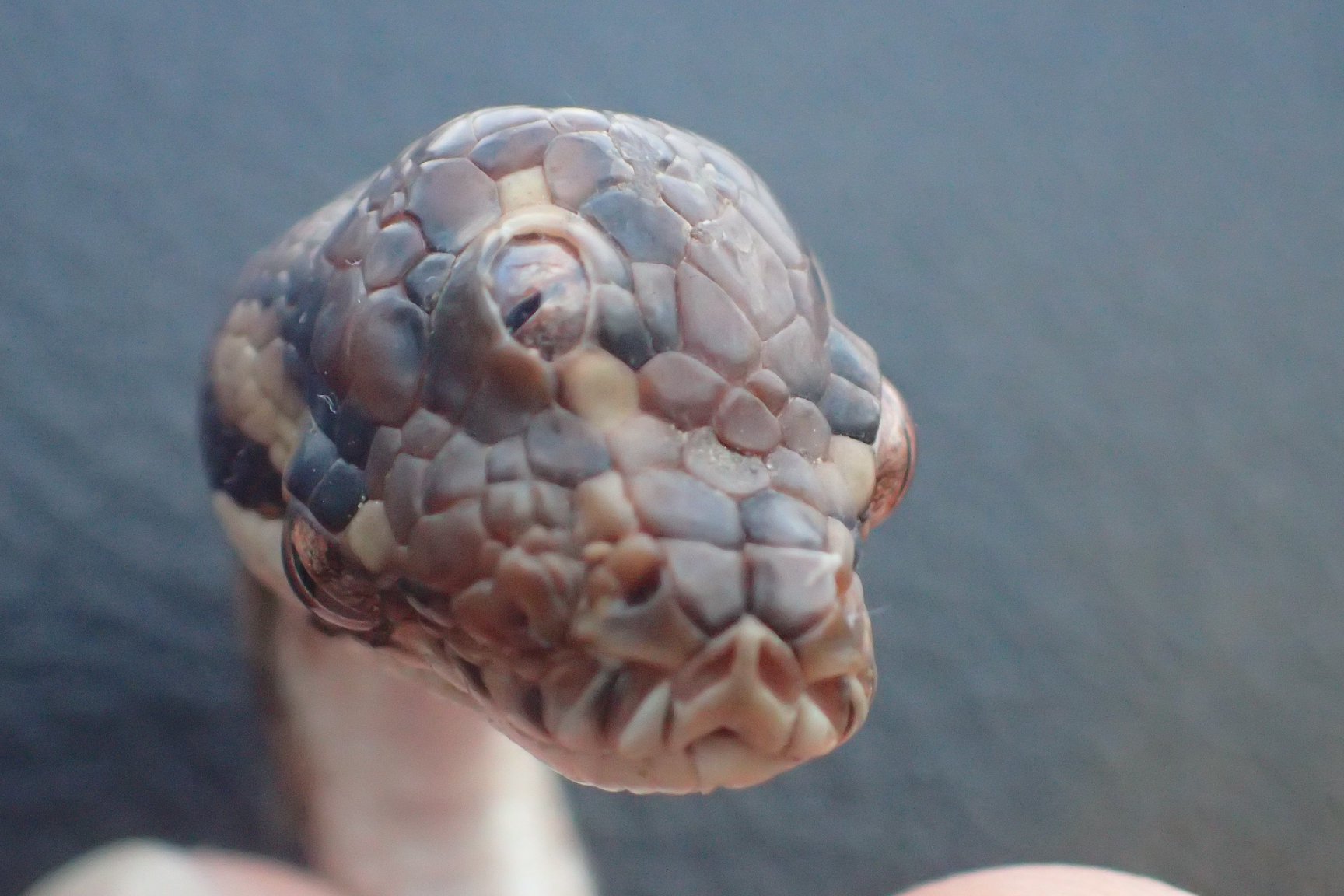 A three-eyed snake with all eyes fully functioning was found in Australia.

Rangers with the Northern Territory Parks and Wildlife found a three-eyed snake near the town of Darwin in a place called Humpty Doo. The snake, a juvenile, measures about 40cm in length and appears to be a scrub or carpet python. The Northern Territory Parks and Wildlife wrote on its Facebook page that x-rays determined that the snake has a single skull with an additional eye socket and three completely functioning eyes.

Posted by Northern Territory Parks and Wildlife on Wednesday, May 1, 2019

They believe that the eye developed early in the snake’s stage of development and see it as a natural occurrence rather than a result of environmental factors, such as with the three eyed fish in the Simpsons episode “Two Cars in Every Garage and Three Eyes on Every Fish.”

Three-eyed snakes seem to be rare, more so than two-headed snakes. This snake's eyes are apparently fully functioning. It is unclear what the rangers did with the snake after they found it.

Loading...
Newer Post
Sea Turtle That Swallowed Fish Hook Released Back Into Ocean
Older Post
Why Is This Brazilian Water Turtle Traveling Across The Desert?
Advertisement