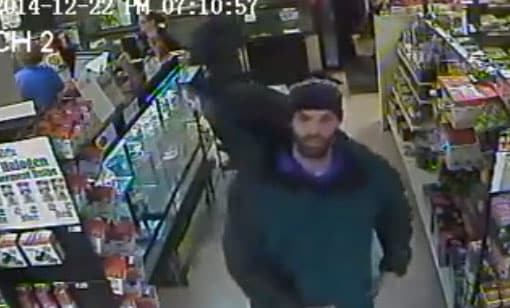 Anyone In Derby, Kansas Know This Snake Thief?

The Tails & Scales pet store in Derby, KN released video surveillance of a man who allegedly stole a white, blue-eyed leucistic ball python from the store December 13. The store posted the video on its Facebook page and has given the thief some mercy, in that the store owners will not press charges provided the snake is returned in good health. The four minute surveillance video shows the man, who is wearing a dark jacket and a beanie looking around the snake enclosures, and when the time was right, opened one up and removed the ball python, and stuffed it under his jacket. He then leaves the aisle and soon, heads out the store.

The snake video has received more than 45,000 views on Facebook since it was posted online January 12. Hopefully, someone in the reptile community knows this guy or can identify him and either prod him to return the reptile (best outcome) or call the local police so he can be prosecuted. 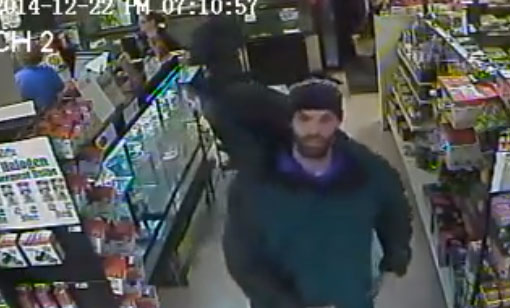 This man is wanted for stealing a blue-eyed leucistic ball python.